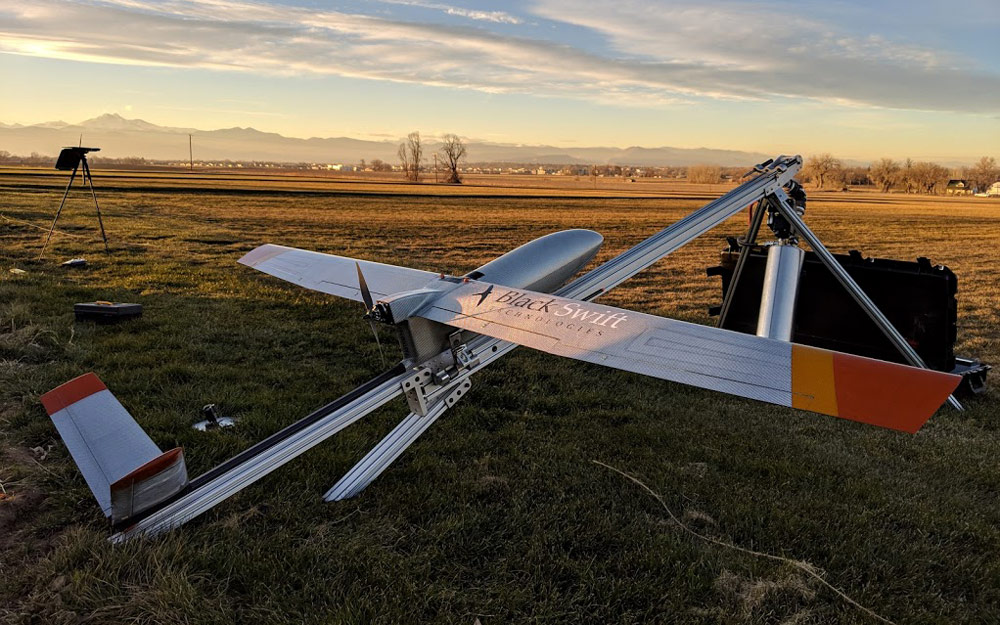 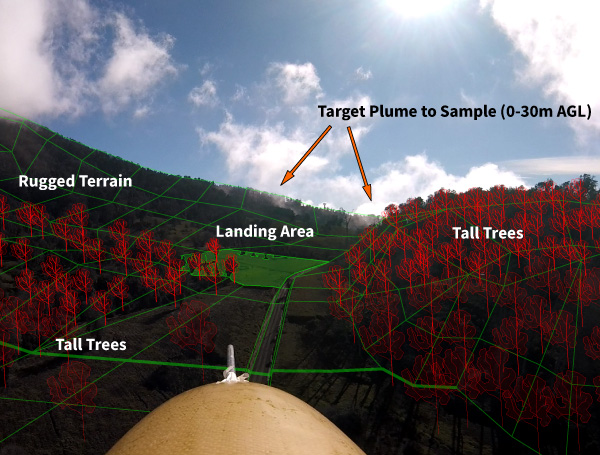 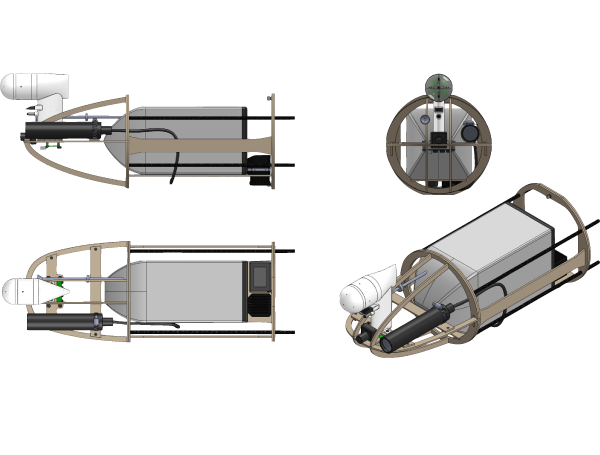 Indicative of its science-based missions and flight heritage, the Black Swift S2 UAS features a unique modular field-swappable payload system, extending the utility of your UAS. 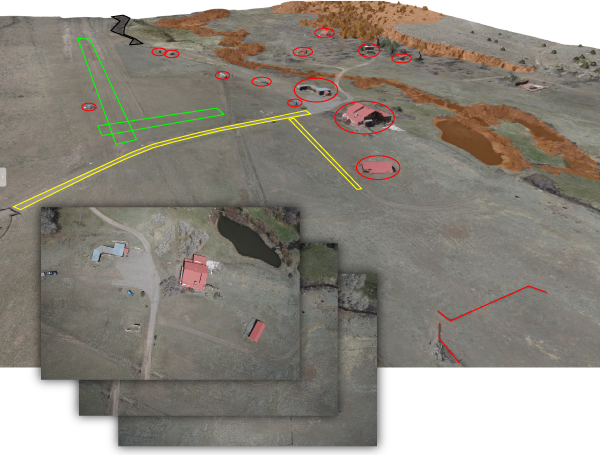 Black Swift Technologies was awarded a NASA contract to design an aerial vehicle capable of conducting upper atmospheric observations of the planet Venus. The planetary aerial vehicle being proposed is based on dynamic soaring, a proven method to extract energy from atmospheric shear that has propelled the fastest small-scale aircraft in the world, and provided the energy necessary for long-endurance low-level flights of birds across oceans.

“While there have been a variety of systems proposed for upper atmospheric observations of Venus, the planet’s high wind speeds pose a significant design challenge,” emphasizes Jack Elston, Ph.D., CEO of Black Swift Technologies. “Our solution will be designed to not only survive in the harsh wind environment, but also simultaneously perform targeted sampling of the atmosphere while continuously extracting energy, even on the dark side of the planet.”

Details behind this revolutionary approach to planetary atmospheric research is found in the white paper titled, “In Situ Exploration of Venus’ Clouds by Dynamic Soaring – Expanding Sampling Capabilities Through Energy Harvesting.”

SEE OUR PRODUCTSVIEW OUR APPLICATIONS

Signup to be notified on new developments and updates from Black Swift Technologies.